…The sands are no longer a vast expanse without surprise, free of accident, but they are a thousand other things: Clergue creates other sands.

Clergue celebrates the sand, the silt, the salt, the play of water amidst minerals, the sunlight caressing virgin nature barely out of the Creator’s hands.
Elaborated from the forms and abstract and ephemeral drawings left on the sand, this work was to seduce academics by its structure.
Roland Barthes participates in the jury to which Lucien presents his photographs without any text. He recognised in this series called The Language of the Sands, a body of work, which makes as much sense as any words could have done. He confers a metaphysical dimension: Clergue changes the level of perception of beaches. With a mere nothing of sand he creates a giant relief, he abolishes the name-barrier: a blade of grass becomes a tree, a trail of grains a whole chain of mountains. Thus he thwarts the perceptive and nominal prejudice, undoes and remakes identities, names, which is the very purpose of living knowledge… 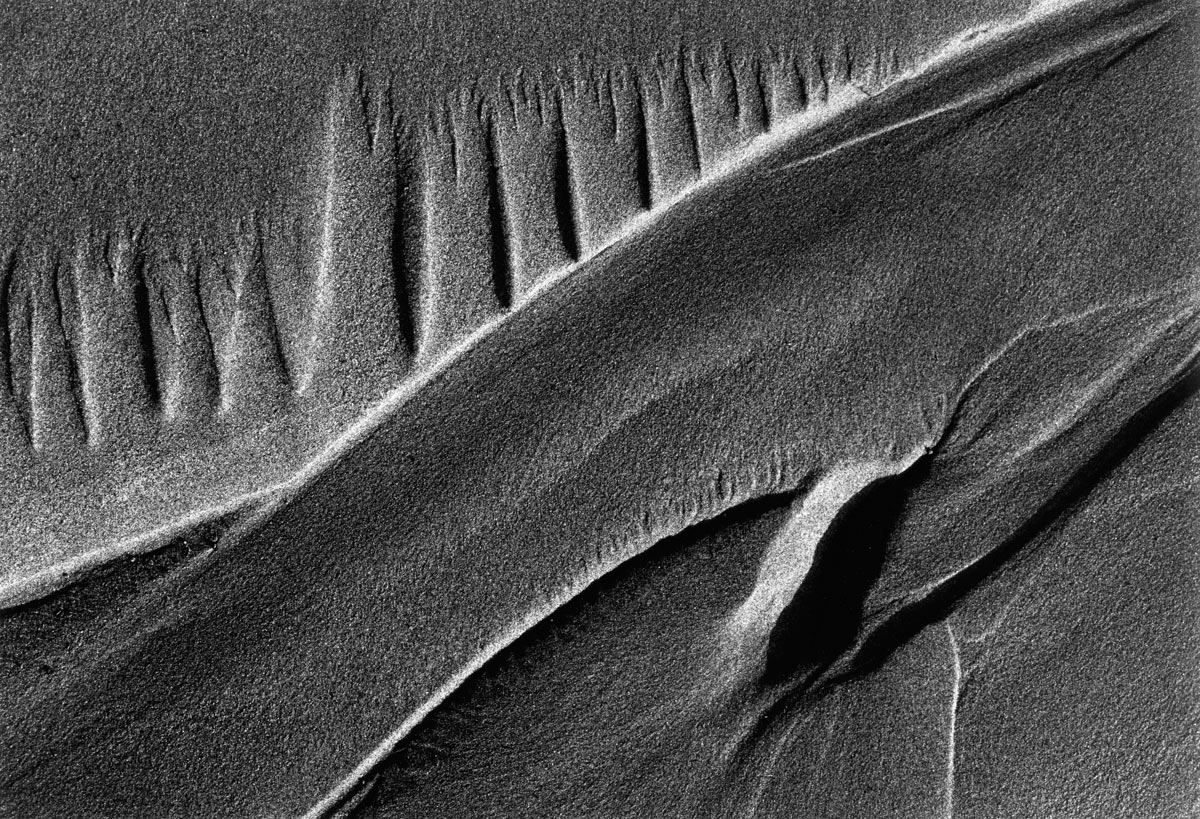 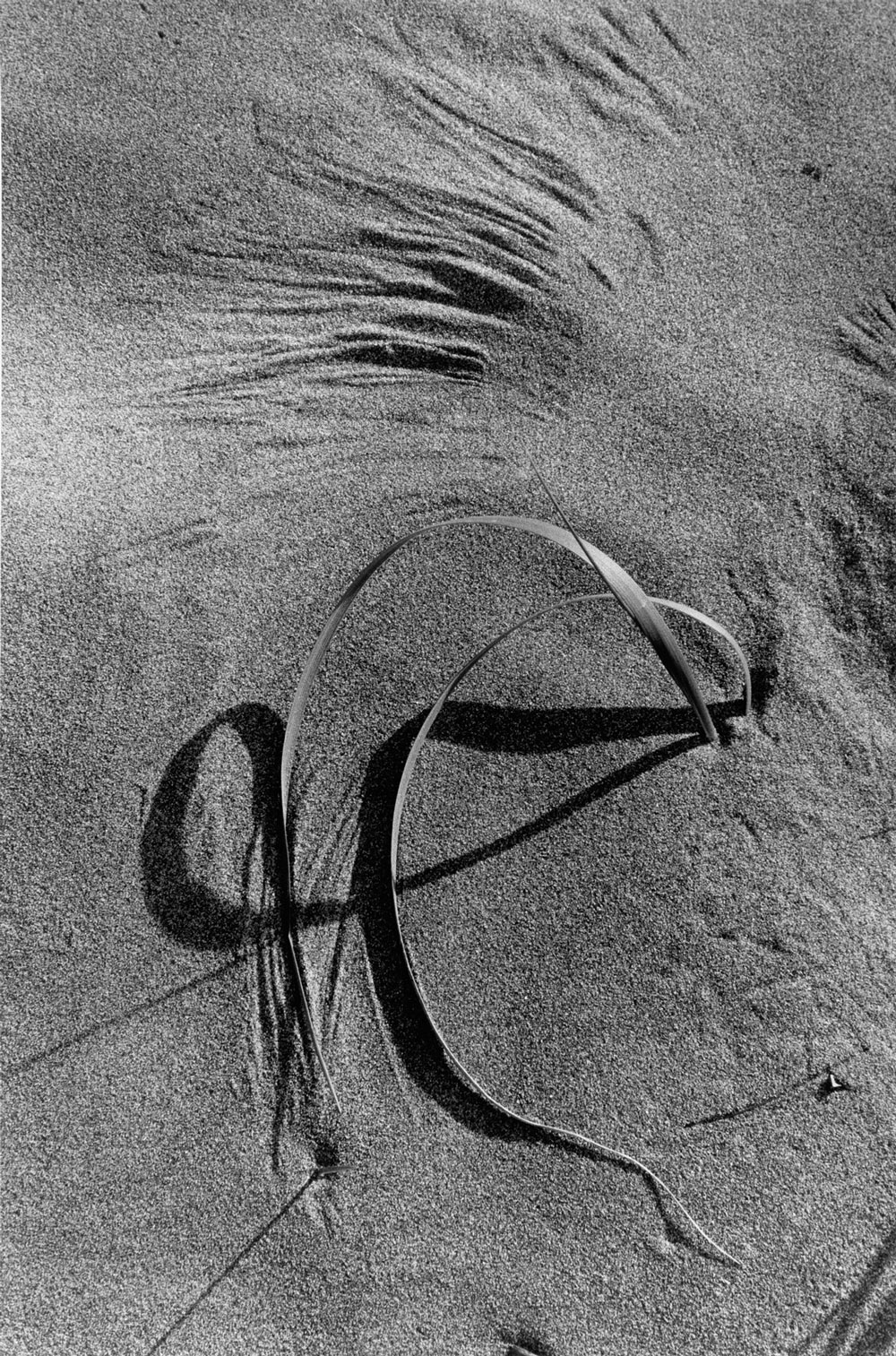 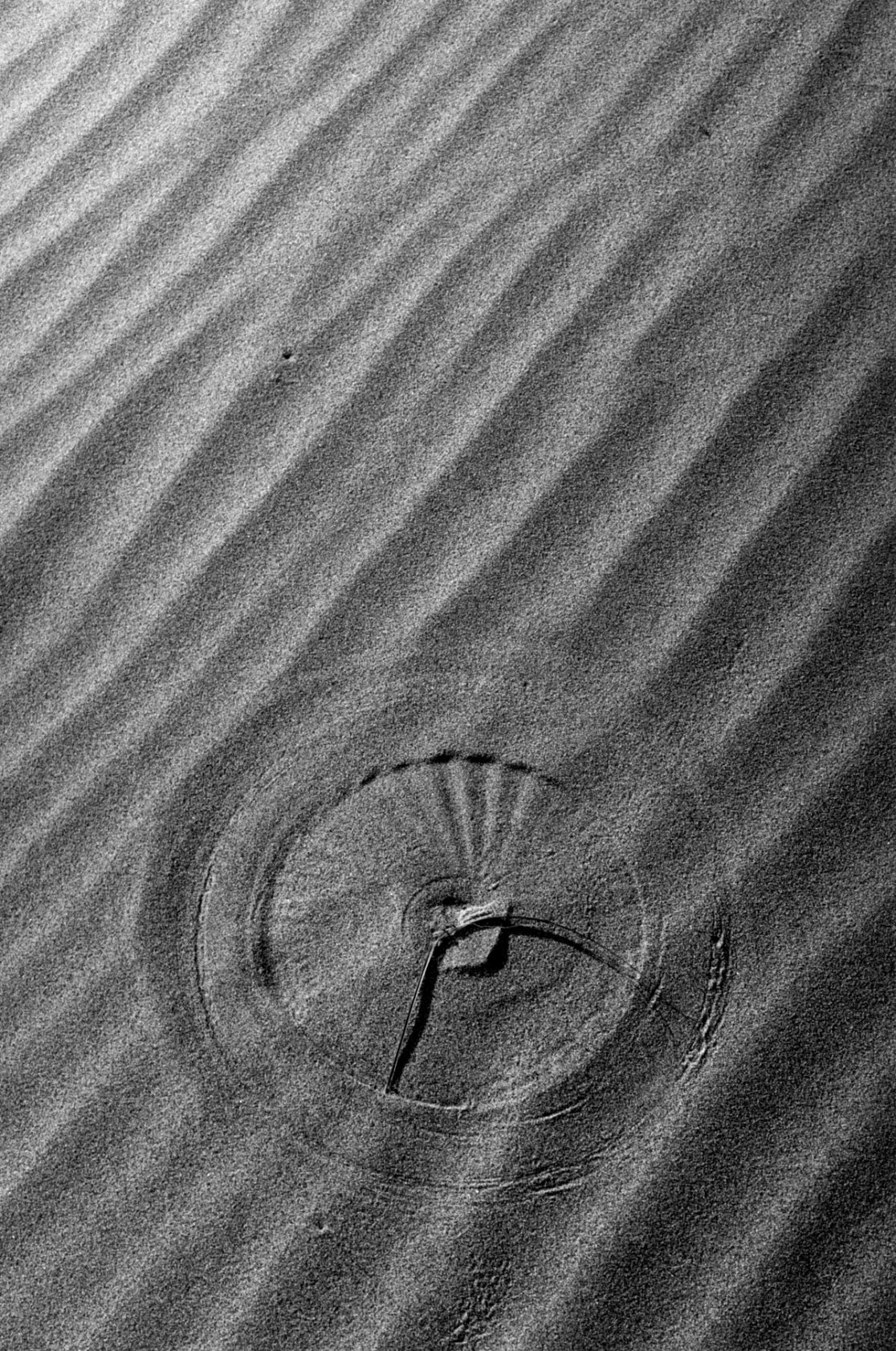 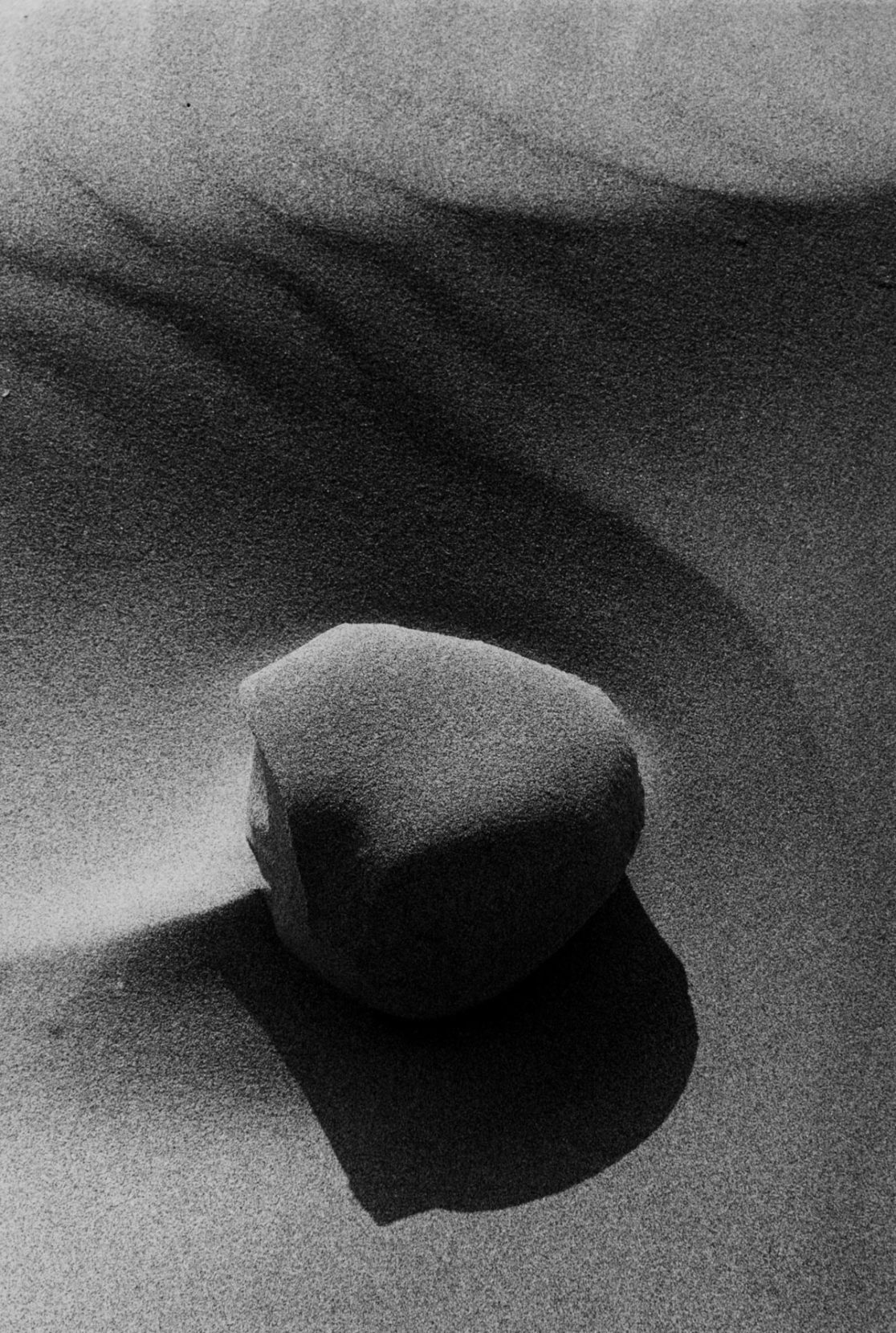 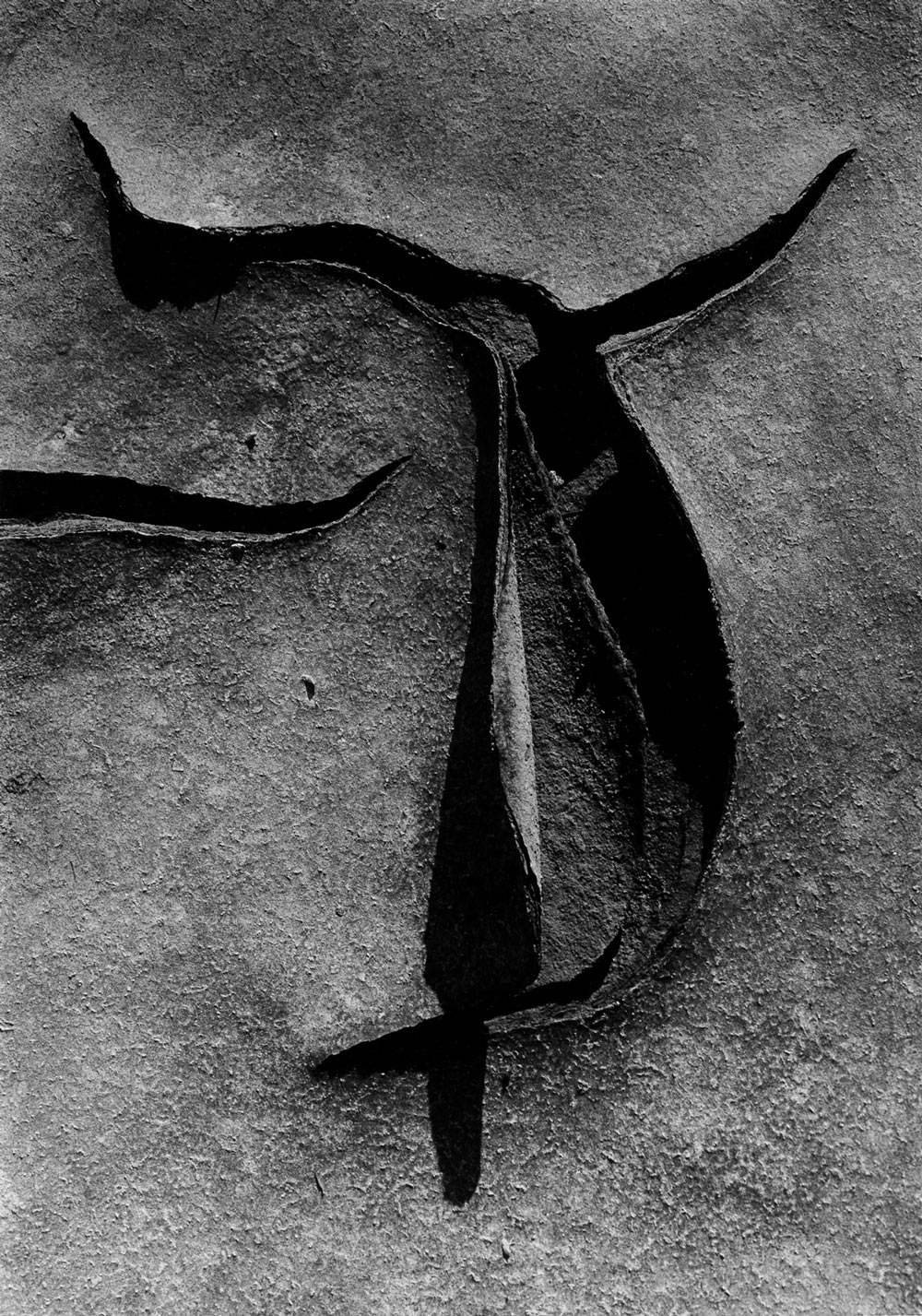 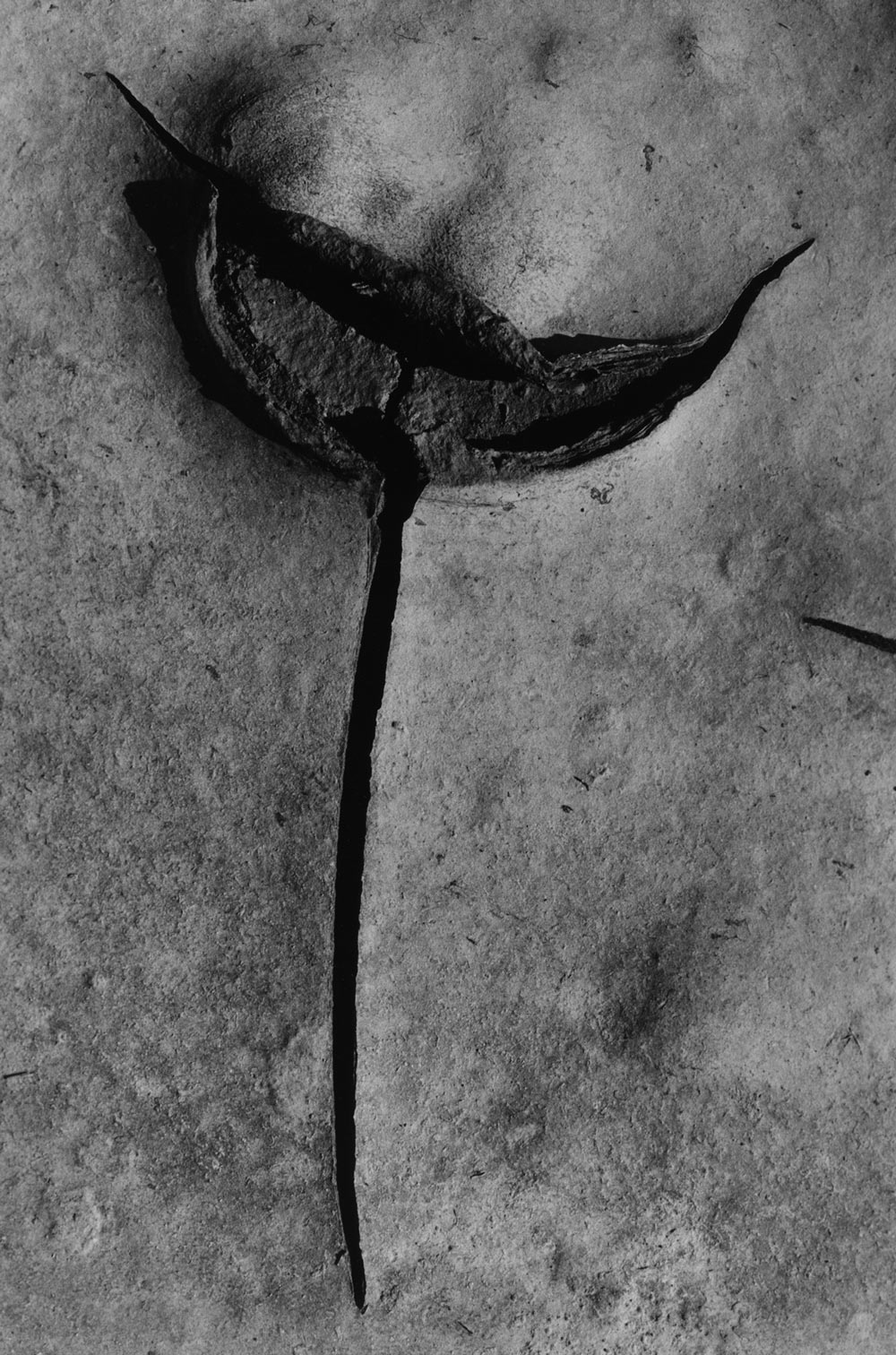 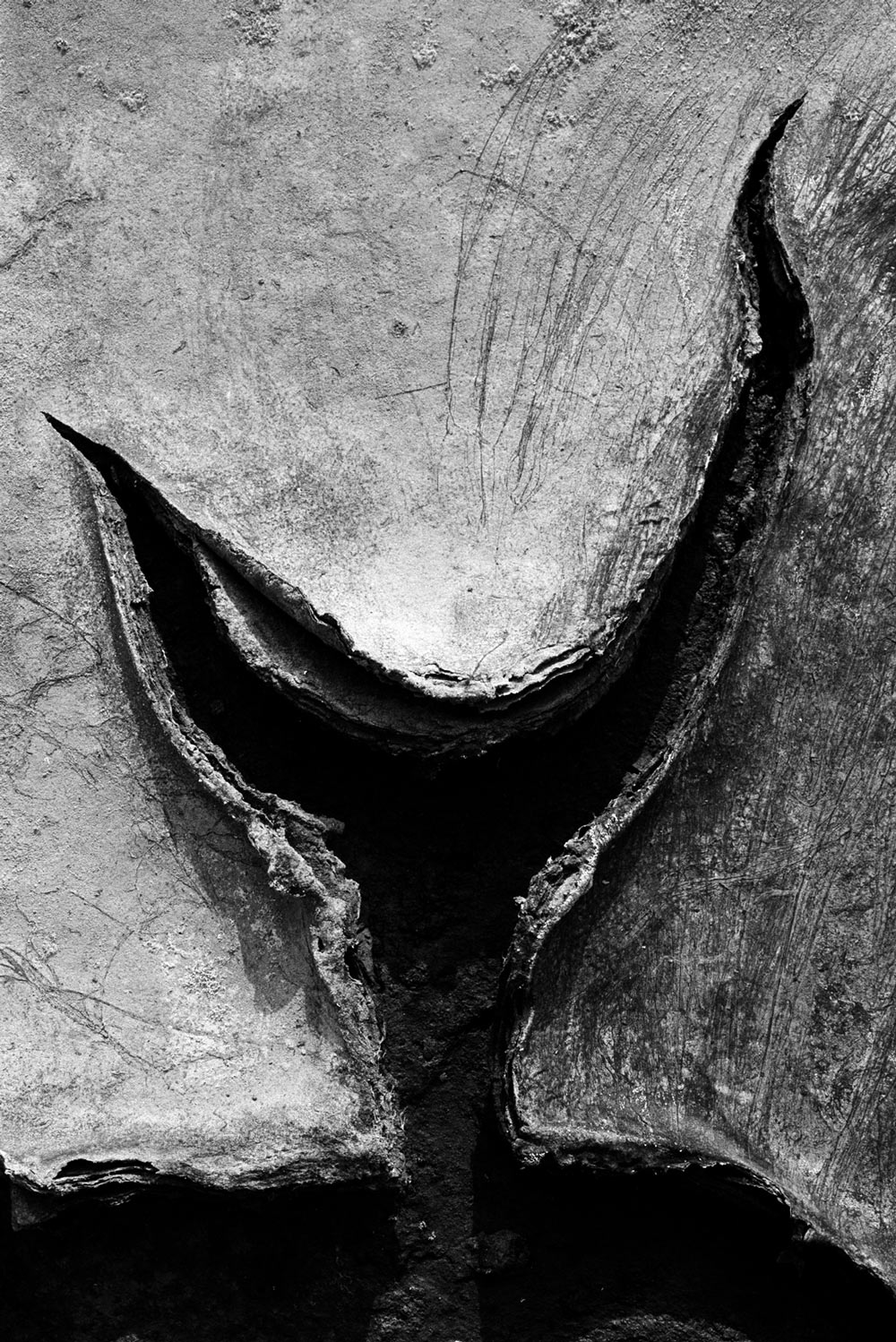 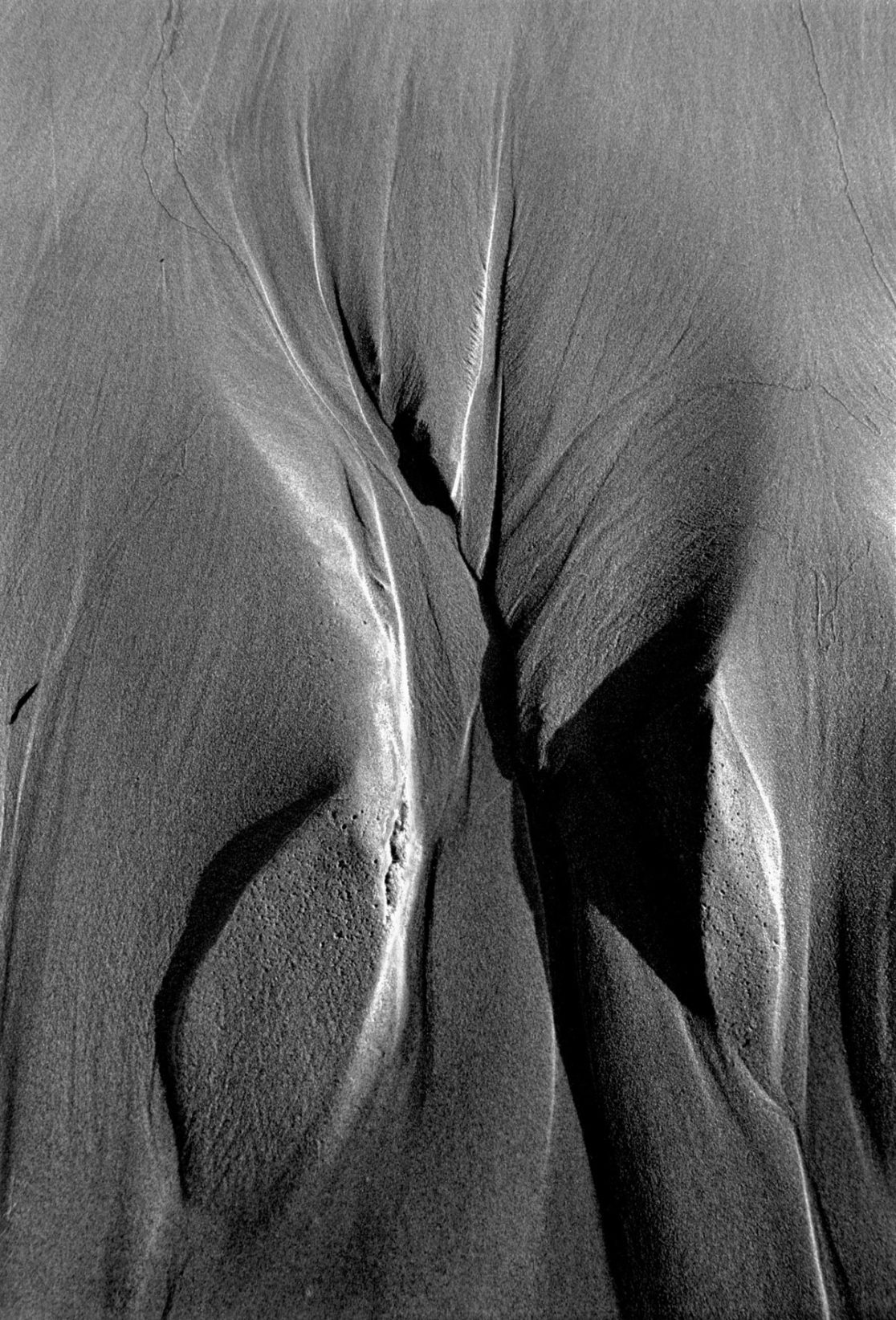