The images of Saltimbanques, or Circus People, created in 1955, come from the imagination of the young photographer, aged twenty-one.
He stages his characters in the midst of the ruins of his town after the bombardments, notably those of his own house.
The violinist would seem to be the self portrait of the photographer, to which are added circus characters; as many alternatives as are necessary in order to express his need to create in a world of silence where the poses and time itself seem frozen.
He takes roughly a thousand frames, necessary for the creation of this work. 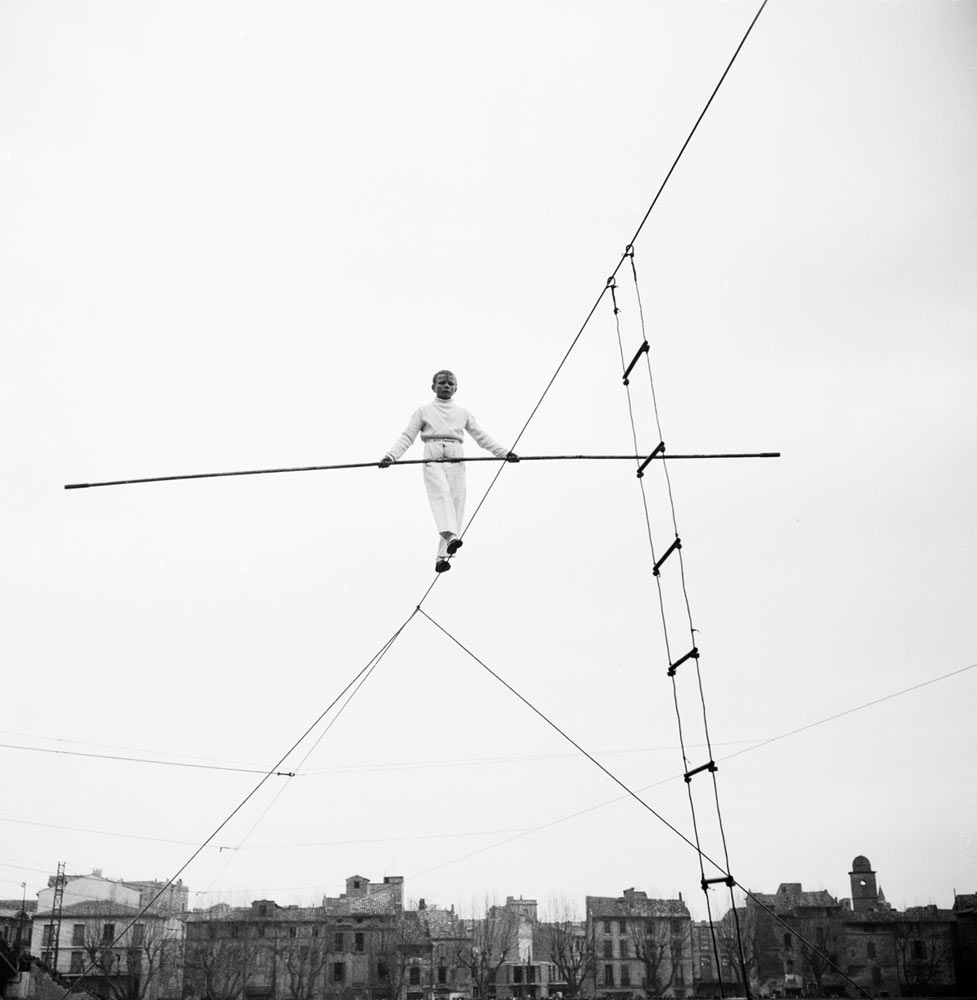 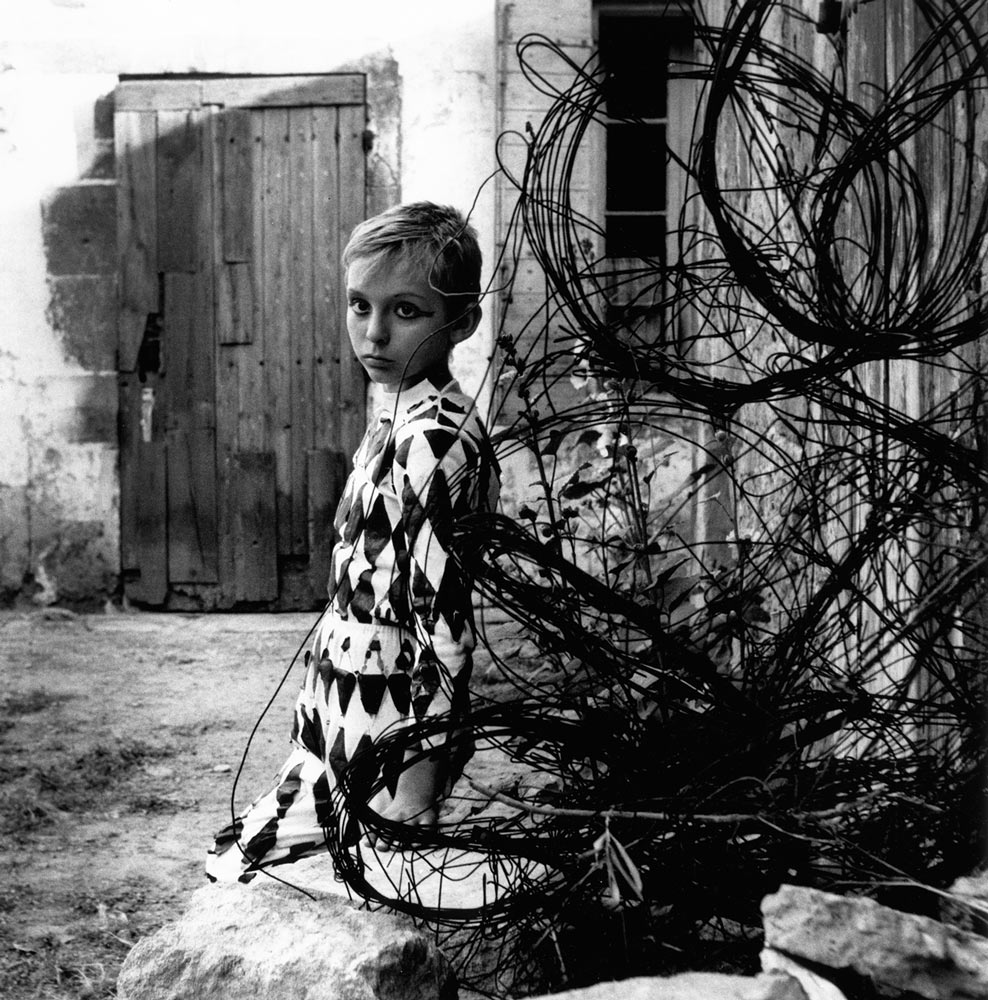 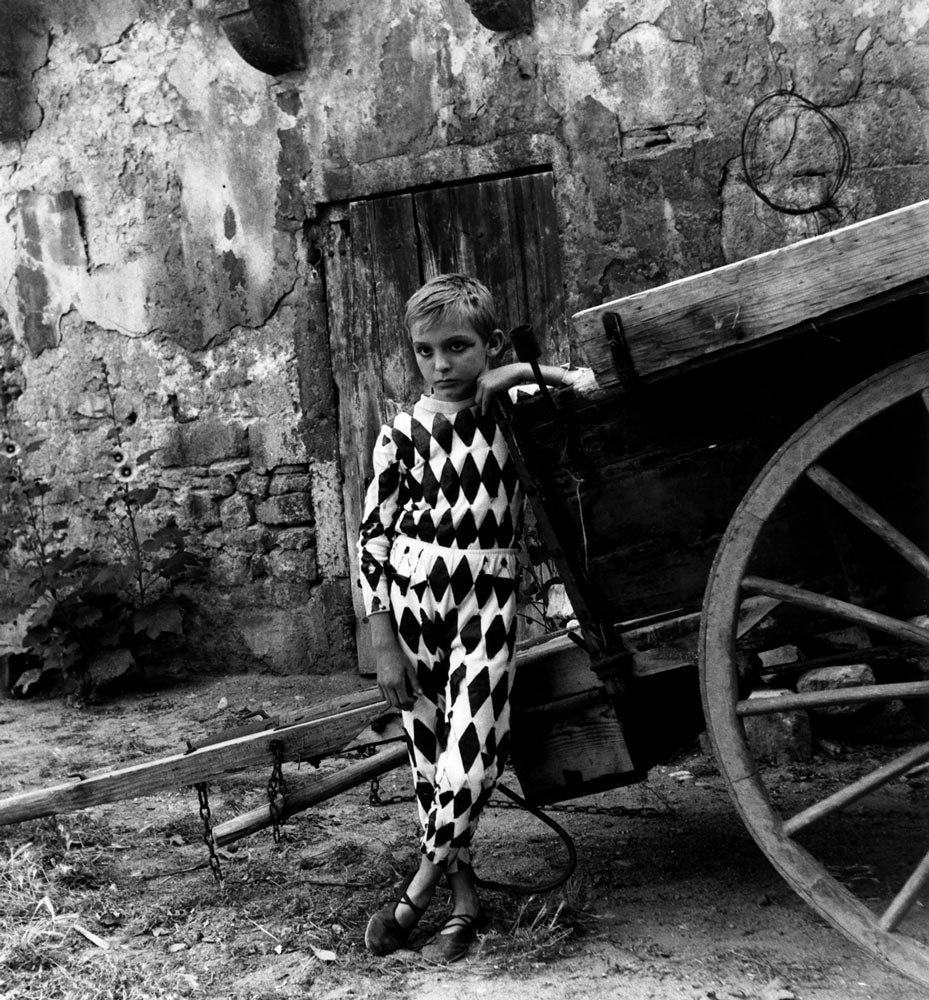 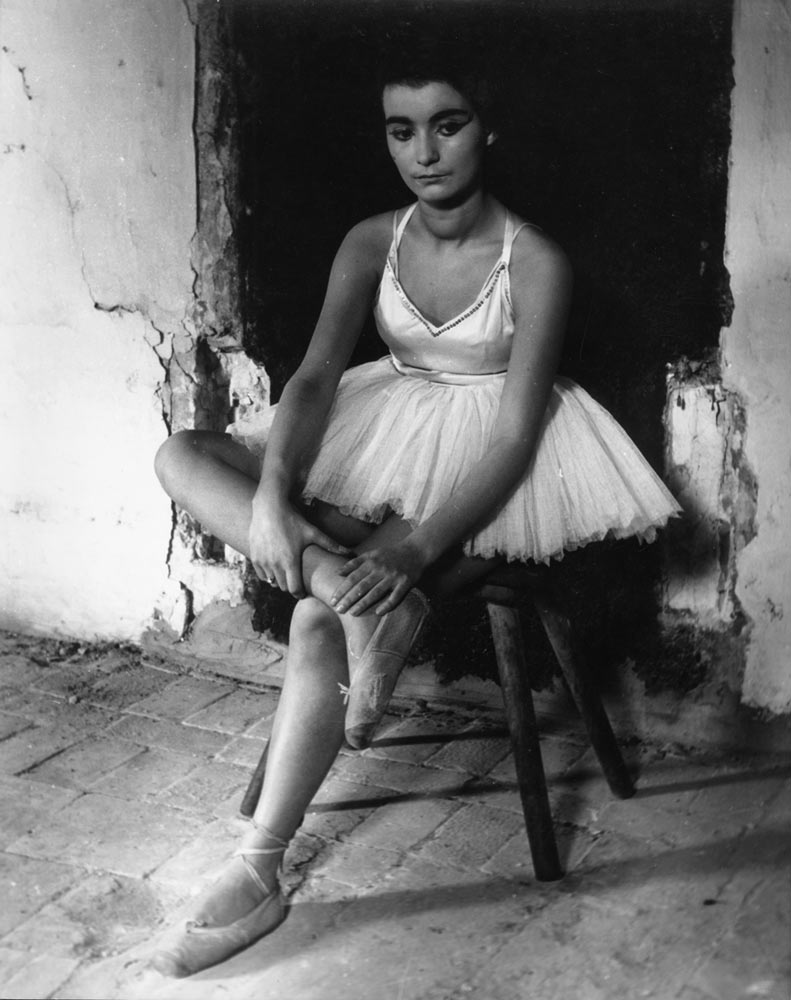 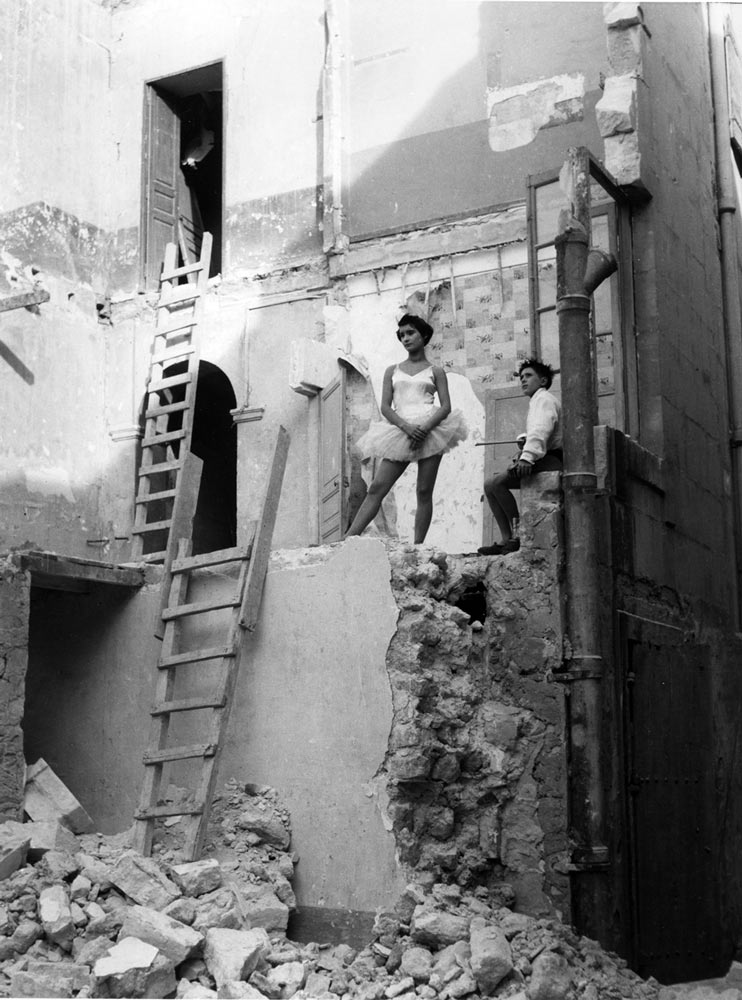 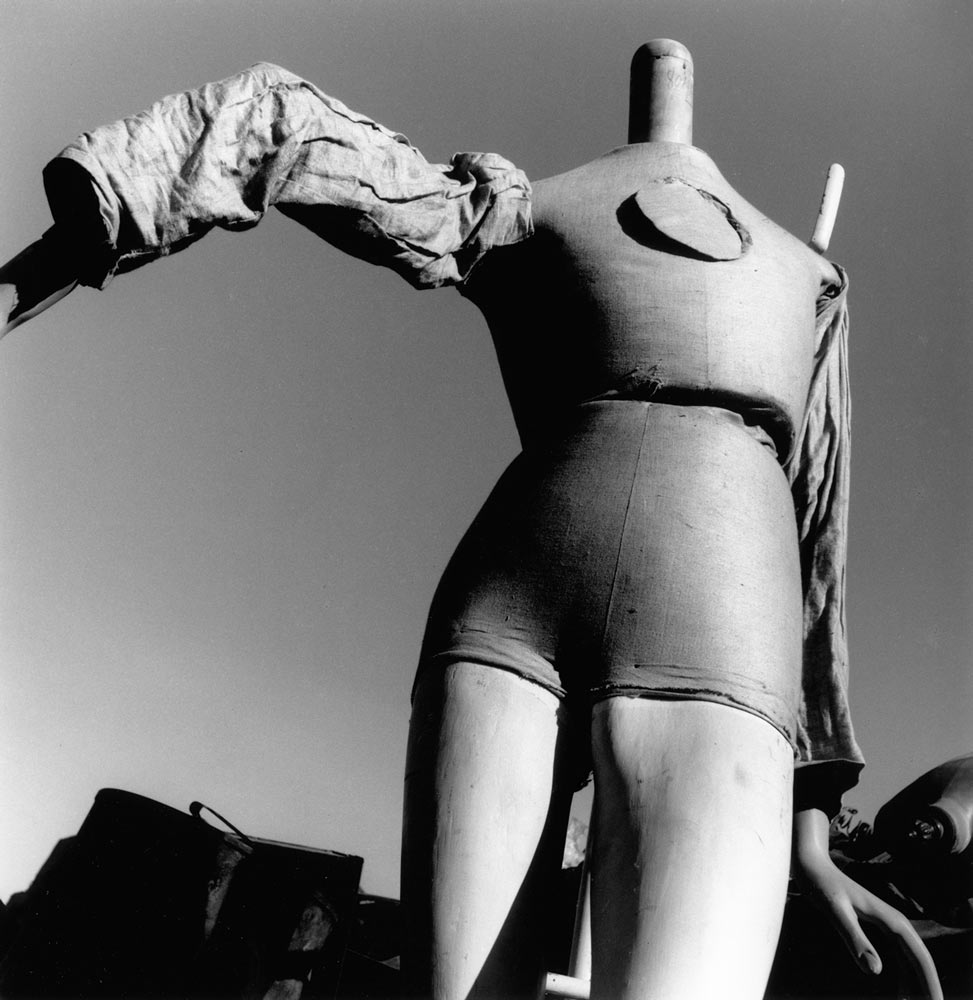 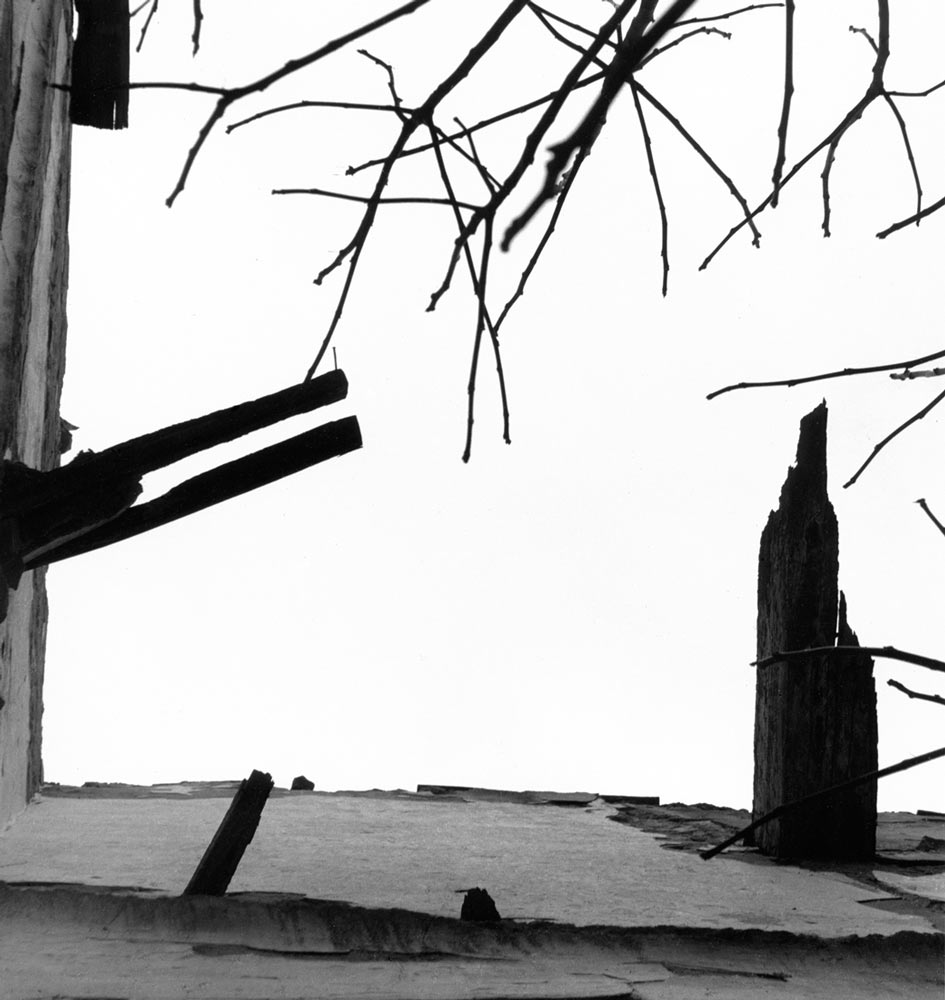 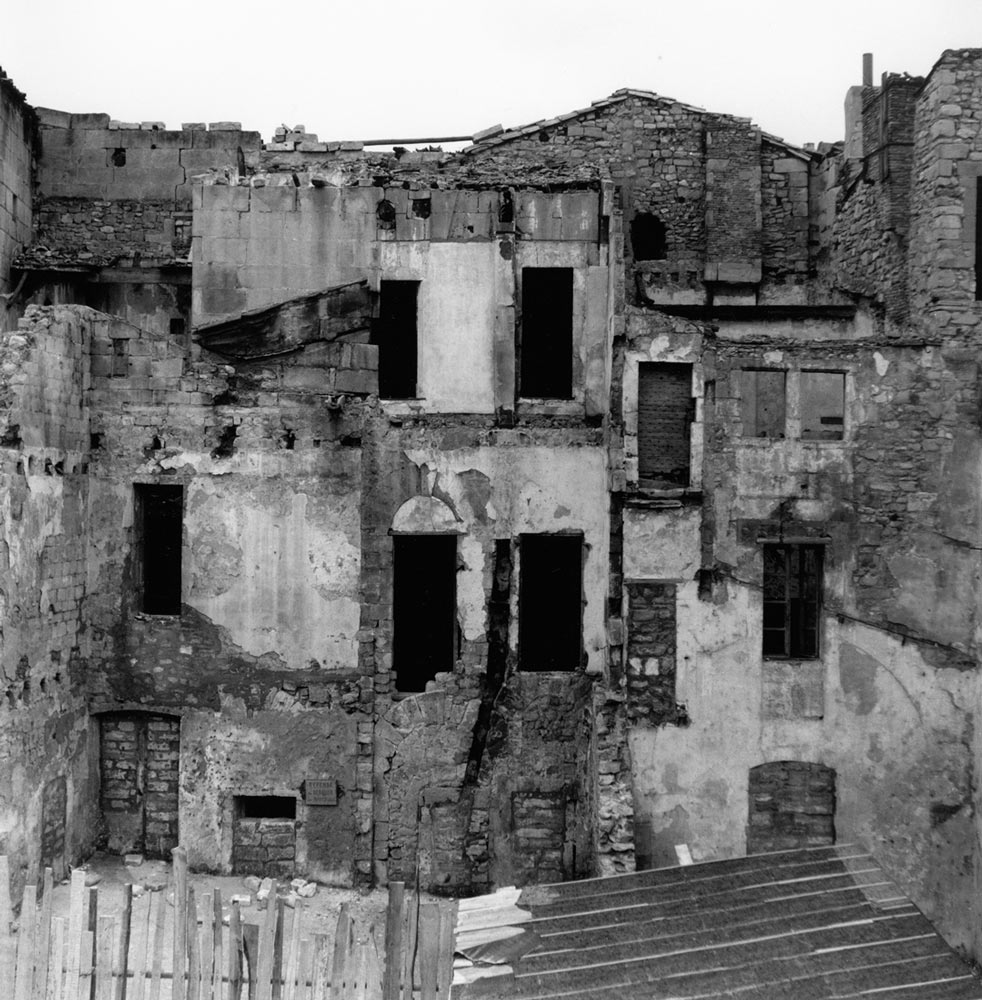 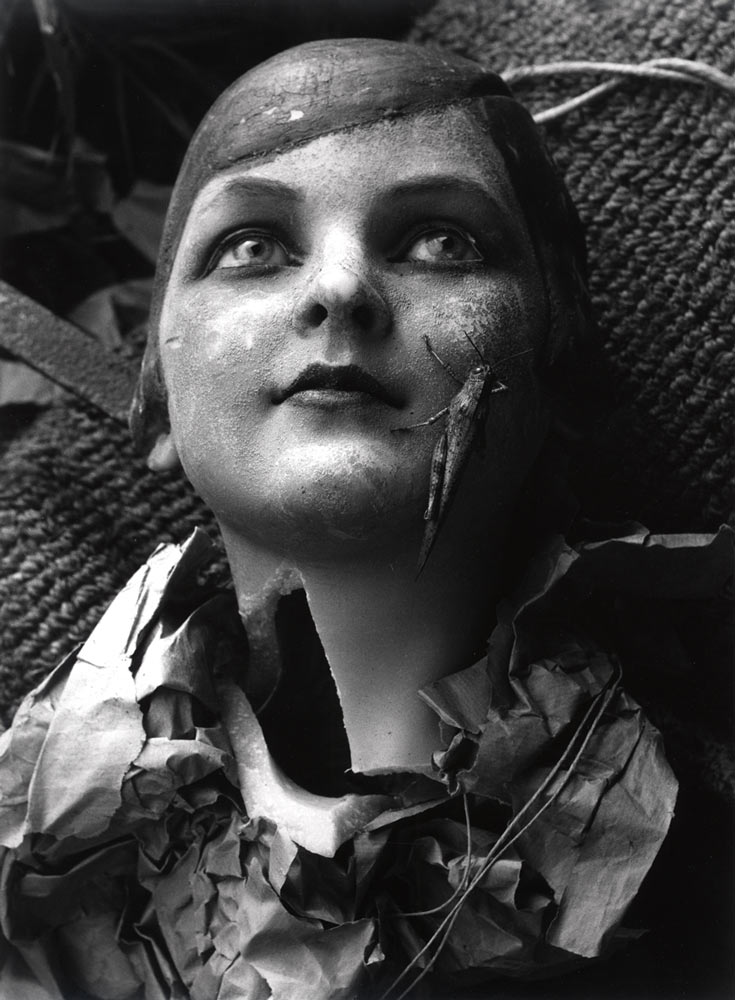 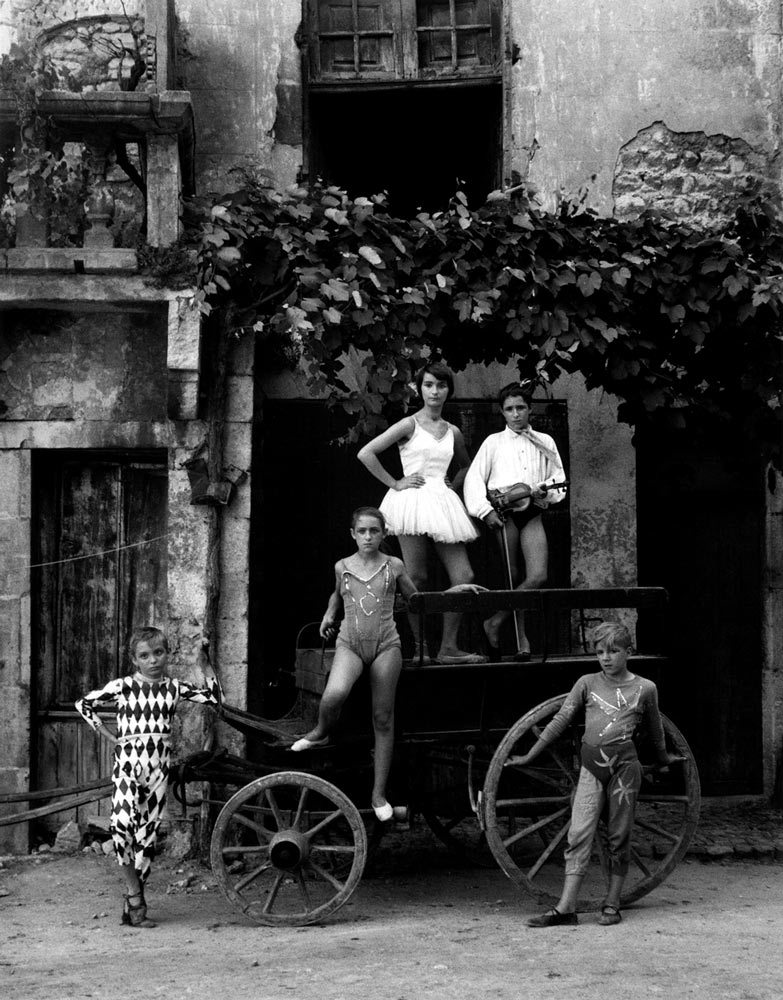