…And I know not which cock in Arles that gives to Clergue
The order to bury the pearl of its eye.

Picasso, whom I had met in 1953, recommended me to the poet. There followed a rather discouraging exchange of letters, and then I sent my photos of gypsies – which bowled him over, to such an extent that he tirelessly drew inspiration from them to complete the frescoes of the Saint Pierre Chapel at Villefranche-sur-Mer, and also for some compositions at the city hall at Menton, and for the Menton Music Festival poster.
I couldn’t help but be enormously proud.
I carefully preserved over a hundred letters and telegrams from our correspondence, published by Actes Sud*, and had the privilege of featuring in the Éditions de La Pléiade, where the poems Cocteau had written about me were published.
When at last he was able to make his film, The Testament of Orpheus, Cocteau asked me to join his team, giving two reasons: to be a freelance photographer – I had carte blanche to do whatever I wanted – and to assist in the gypsy sequences, for which I recruited my neighbours from the Roquette quarter, in Arles.

* The correspondence between the poet and the artist was published by Actes Sud in 1989. Full of poems and drawings, it retraces the friendship between the two men, from its beginning in 1955 until Cocteau’s death in 1963. 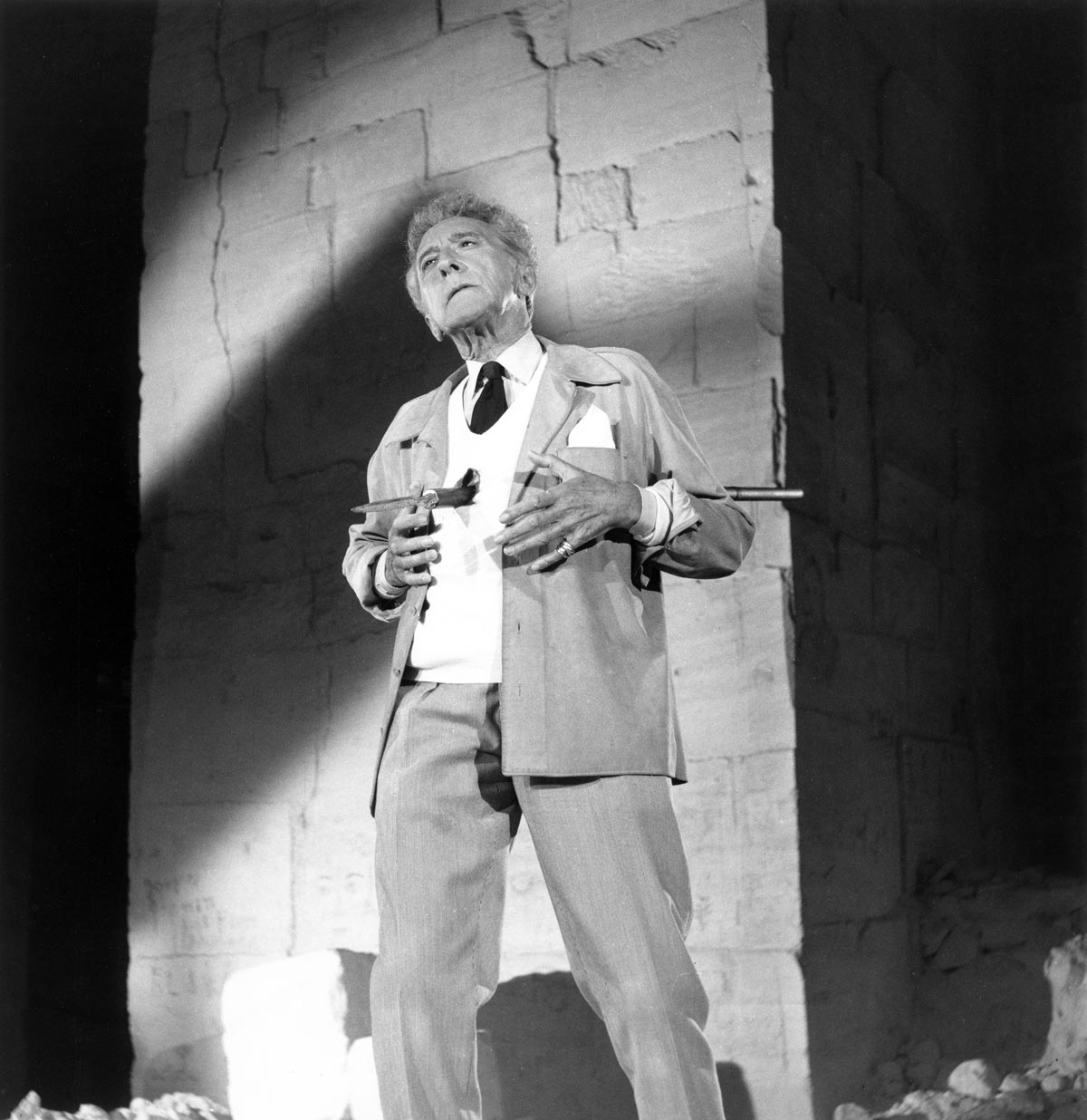 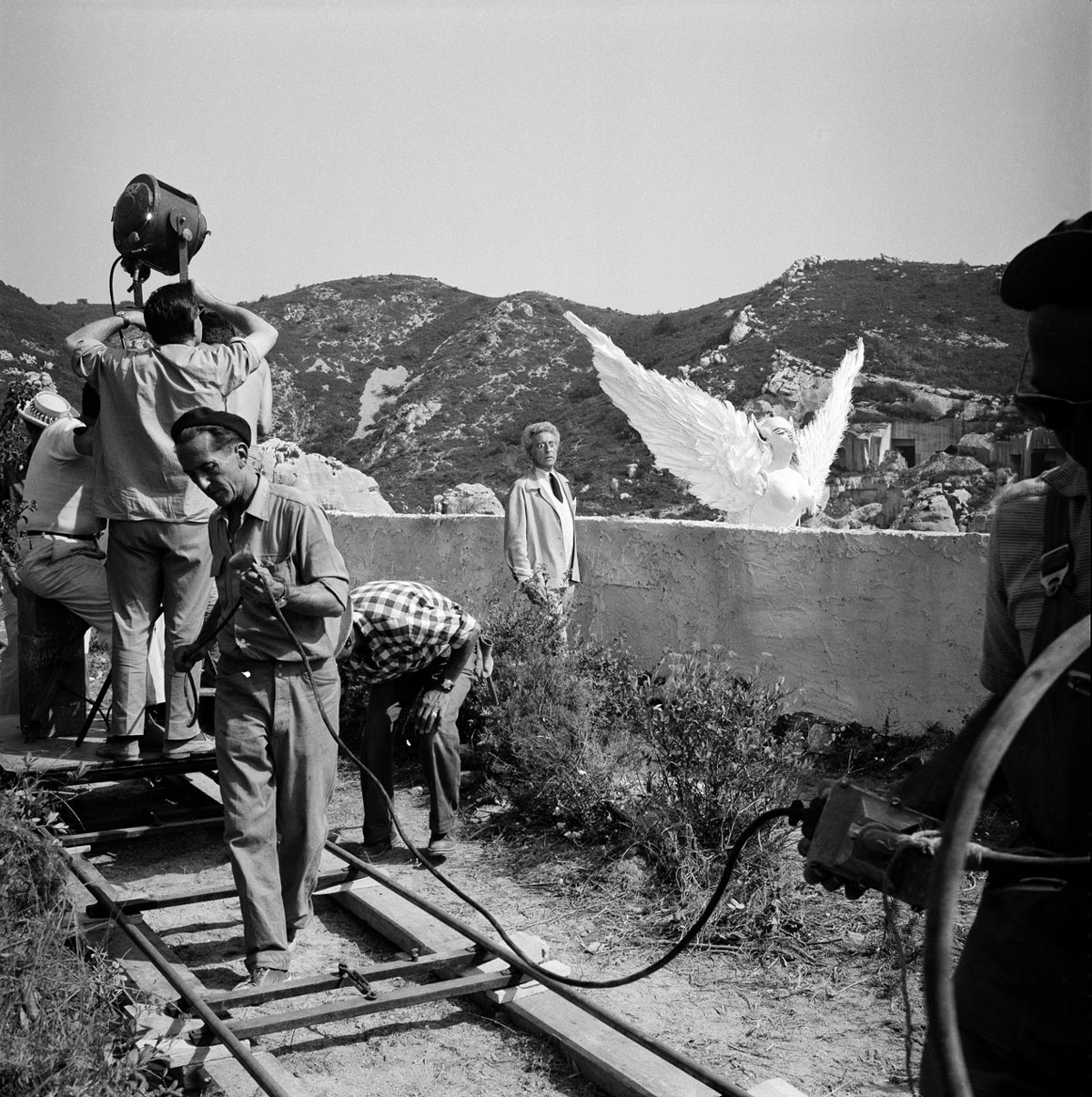 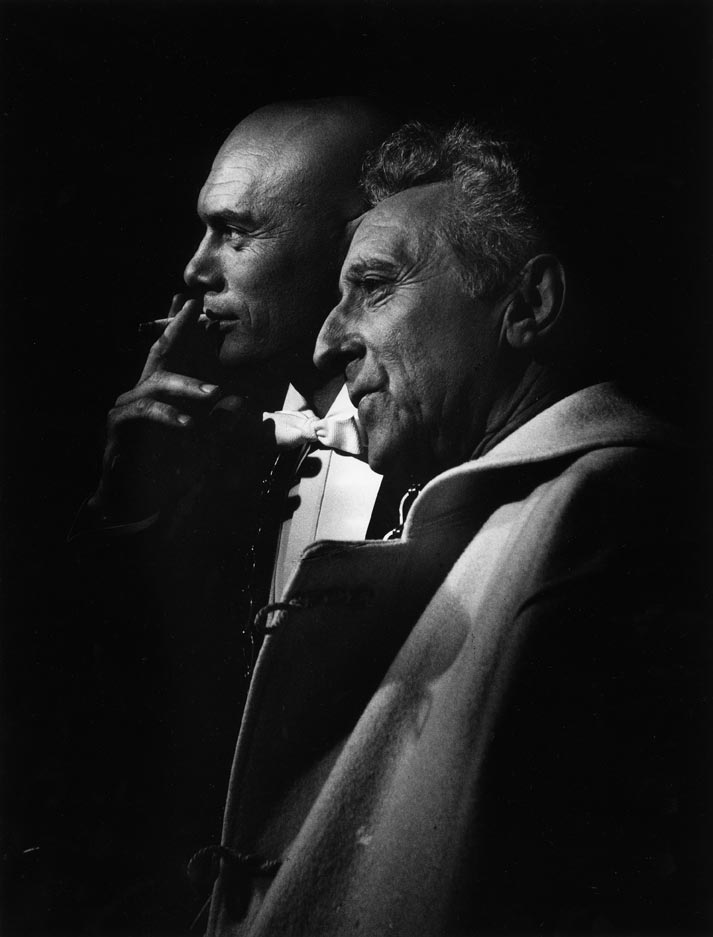 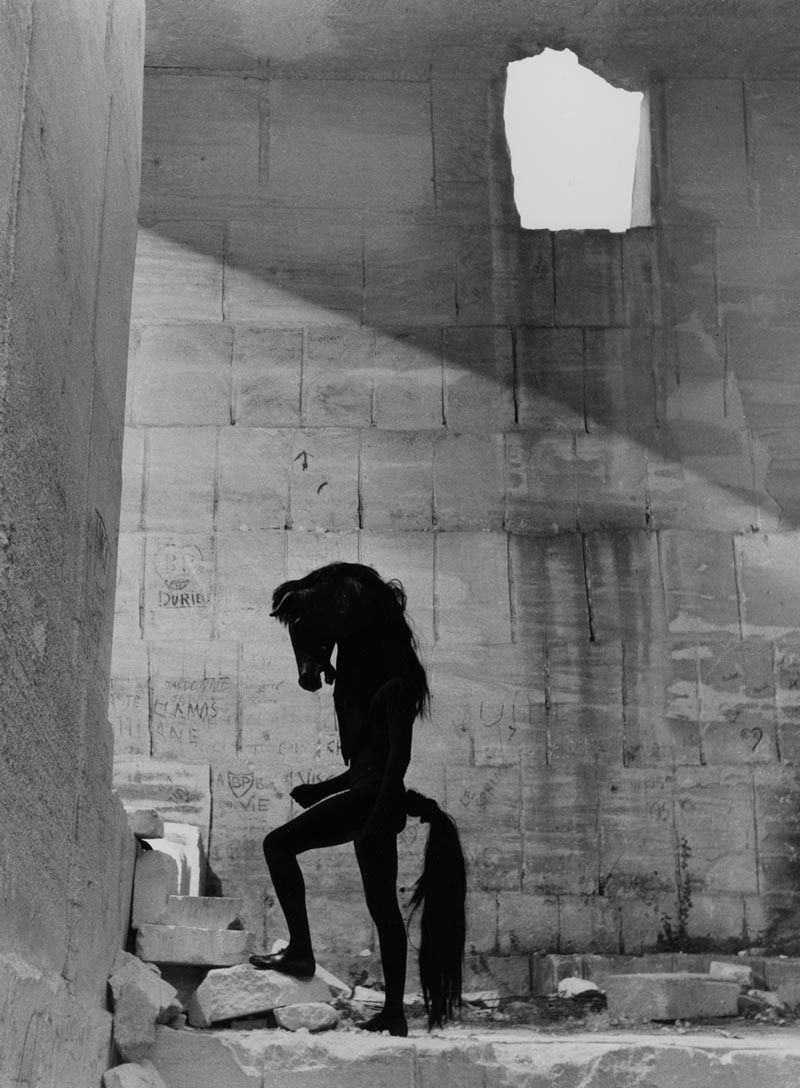 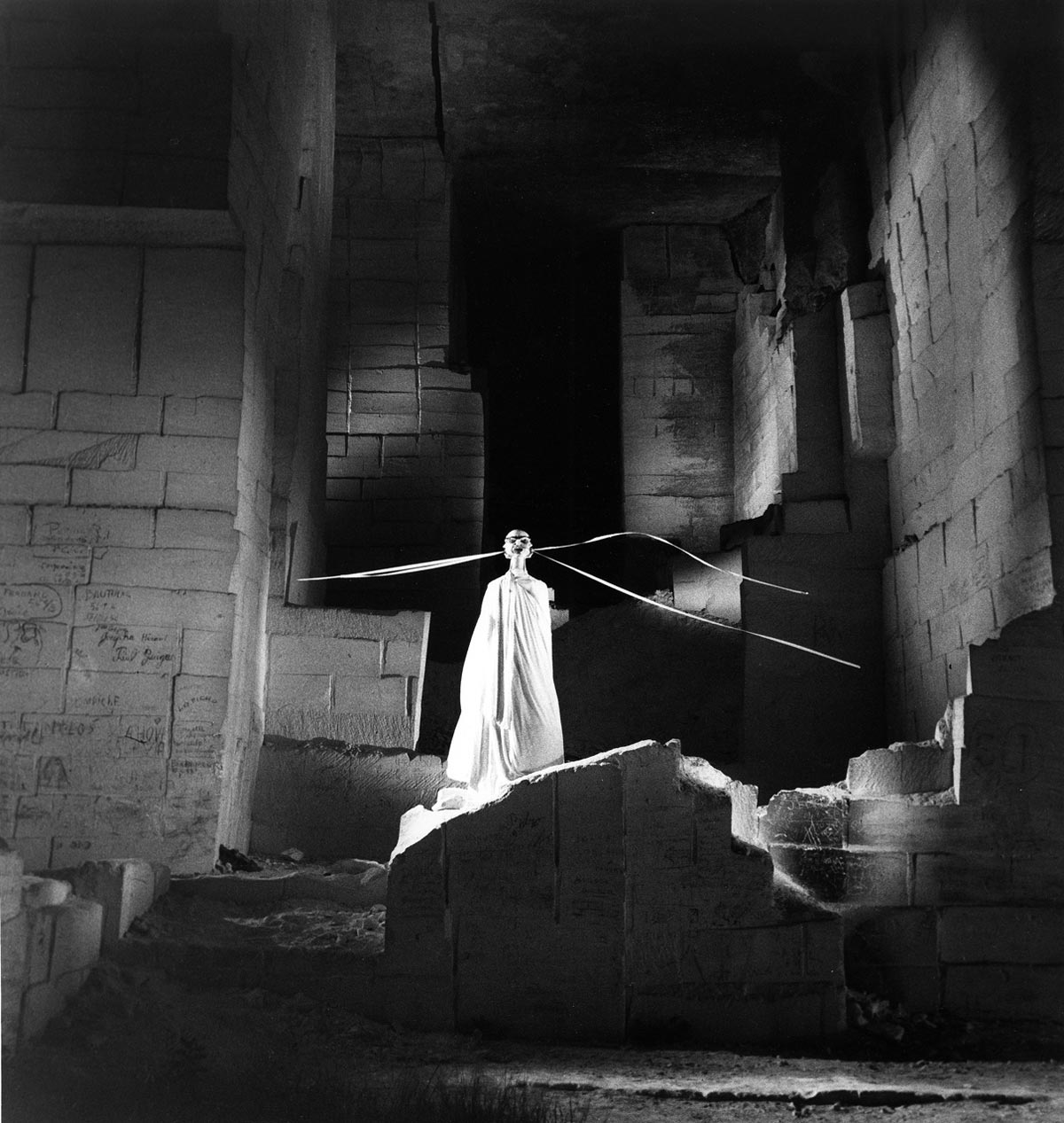 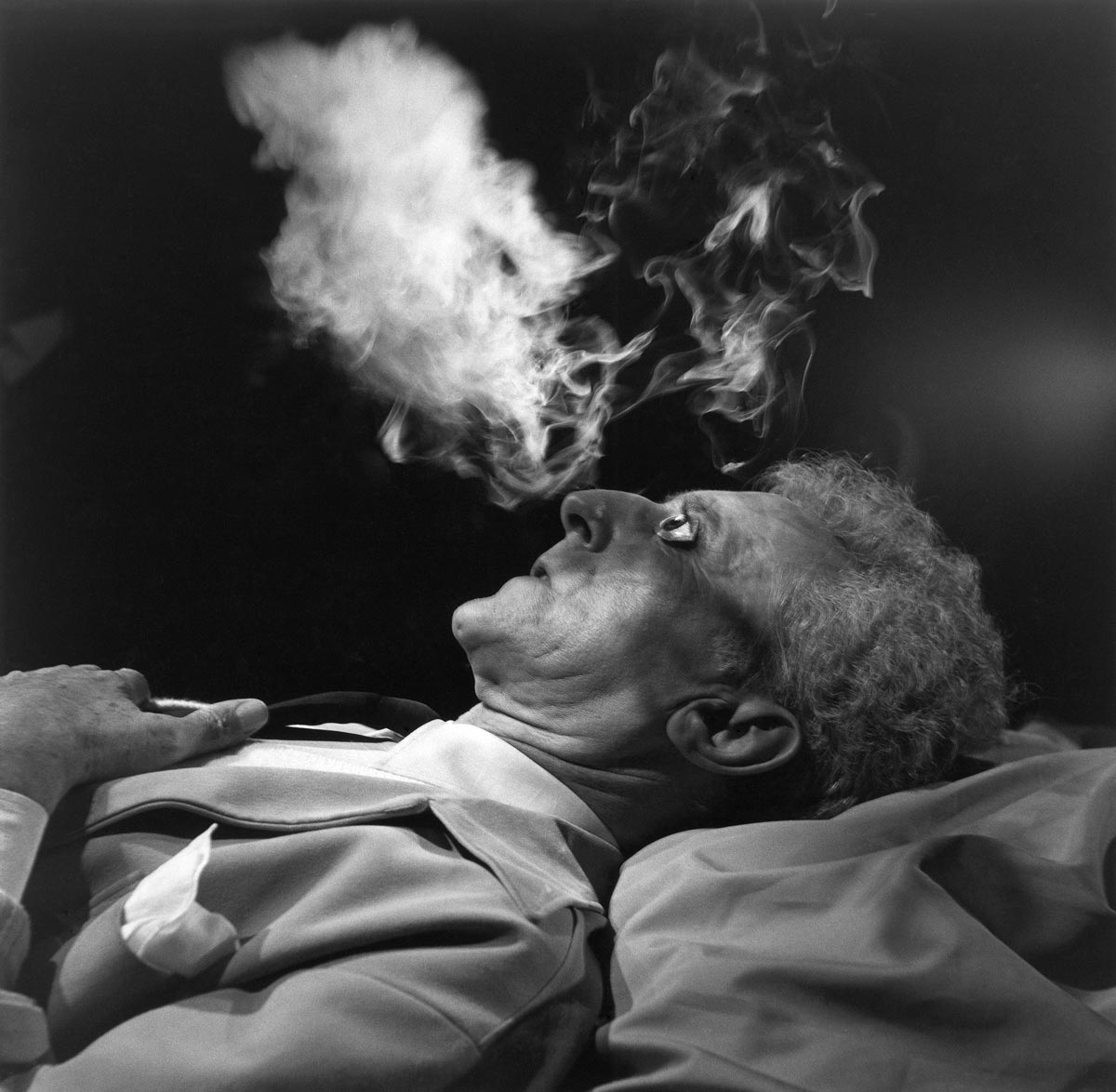 The Bulls
The portraits